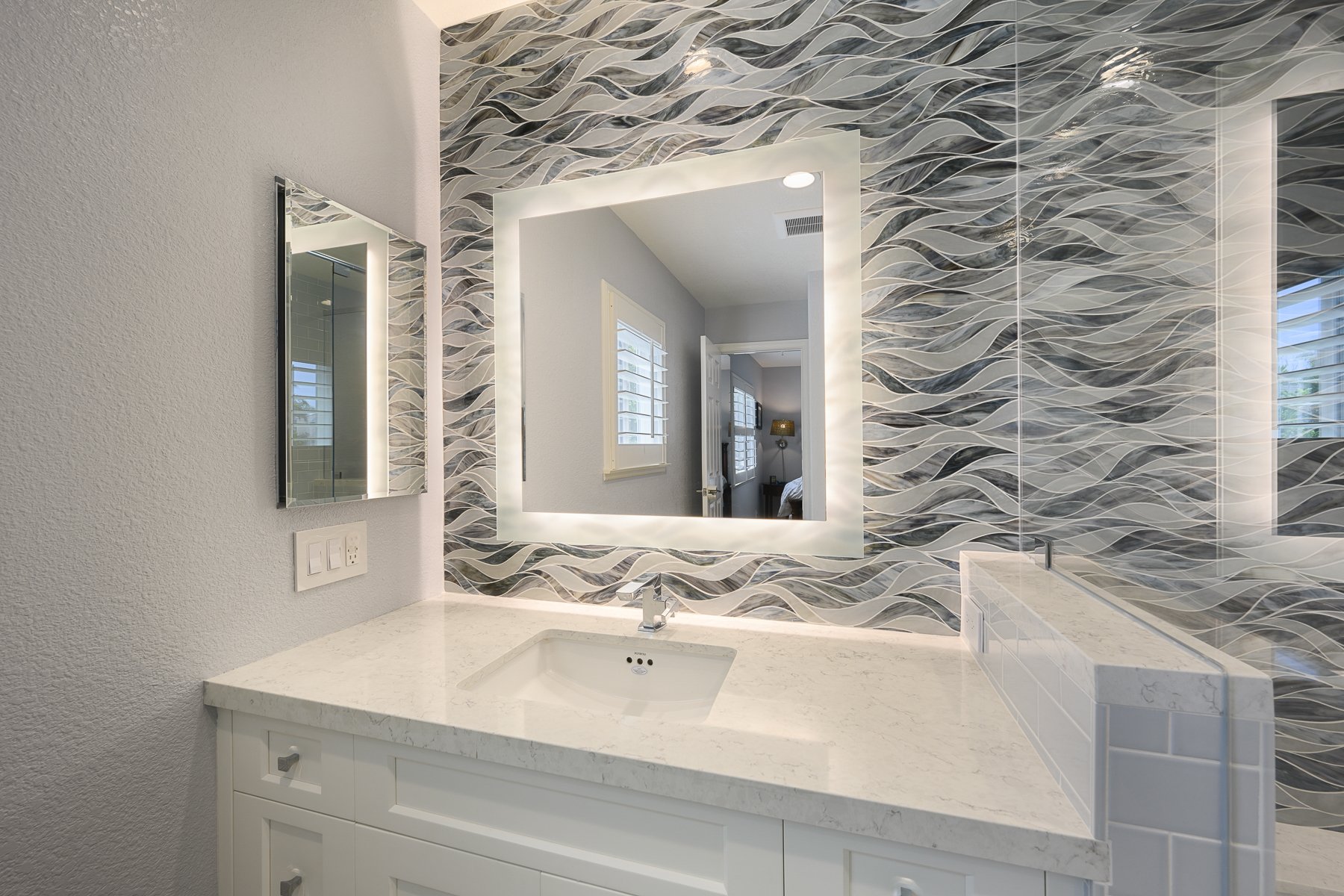 One of the biggest considerations in a bathroom remodeling project is a change of layout to make better use of the existing space. This was our main goal when we worked on the remodel of three bathrooms for our San Clemente clients.

The Burgin team completed this project with coastal theme throughout the bathrooms. In the first bathroom, we installed handmade wave pattern tiles and the LED lighted mirror. The second bathroom did not disappoint with its glass tile on the vanity wall, large-format white tile on the shower walls, and penny round tiles on the shower pan. The third bathroom had the biggest change in layout. The area was originally two rooms, which we knocked into one modern bathroom. We expanded the room into a hall linen and closet, enlarged the window to its greatest size, and relocated the toilet location.

(Click on an image to open and view more) 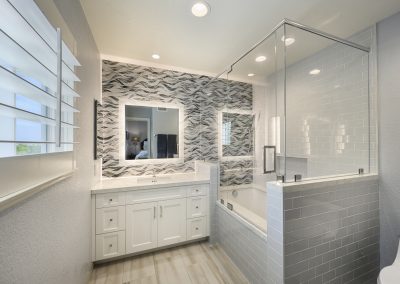 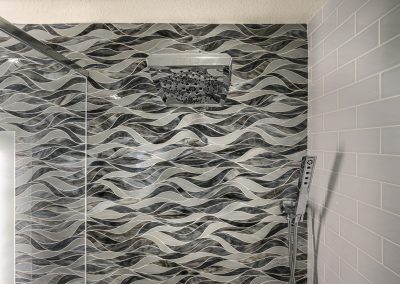 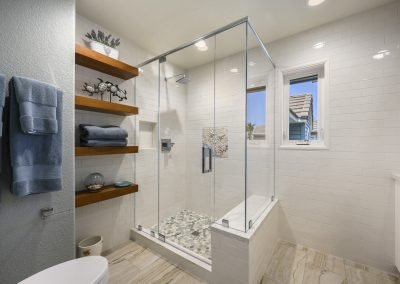 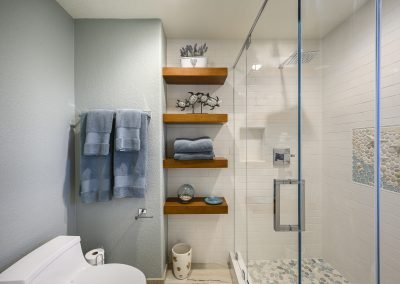 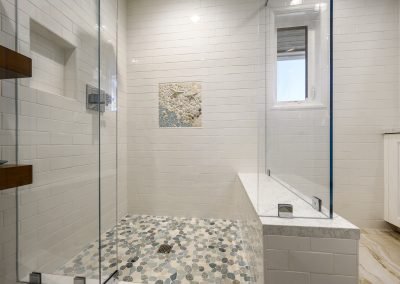 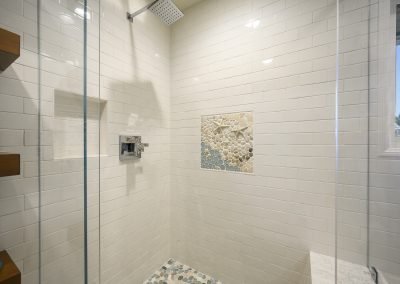 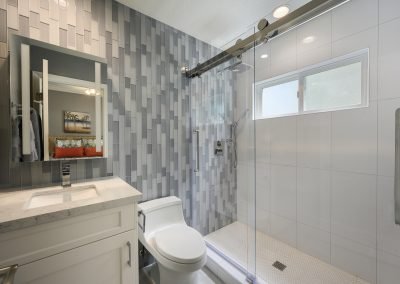 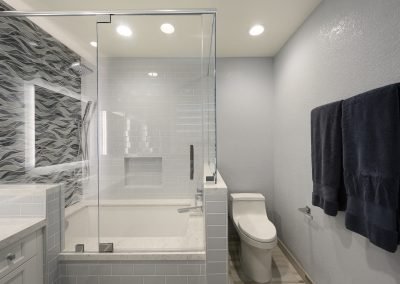 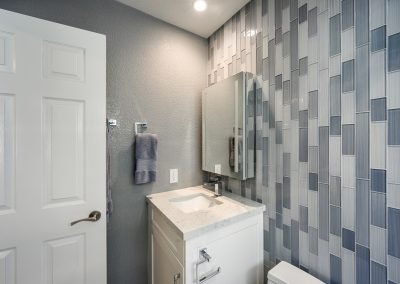 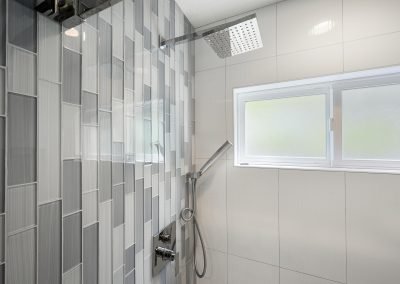 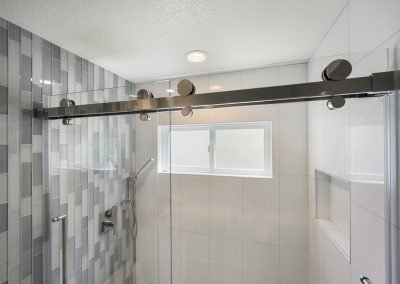 Ready for something new and bright in your kitchen?

Contact us and our design-build team will work hand-in-hand with you to make your dreams a reality.

Have you checked out Our Process and Pricing Guide? If yes, we would love to know more about your project! Complete the form below and we will be in contact with you shortly.